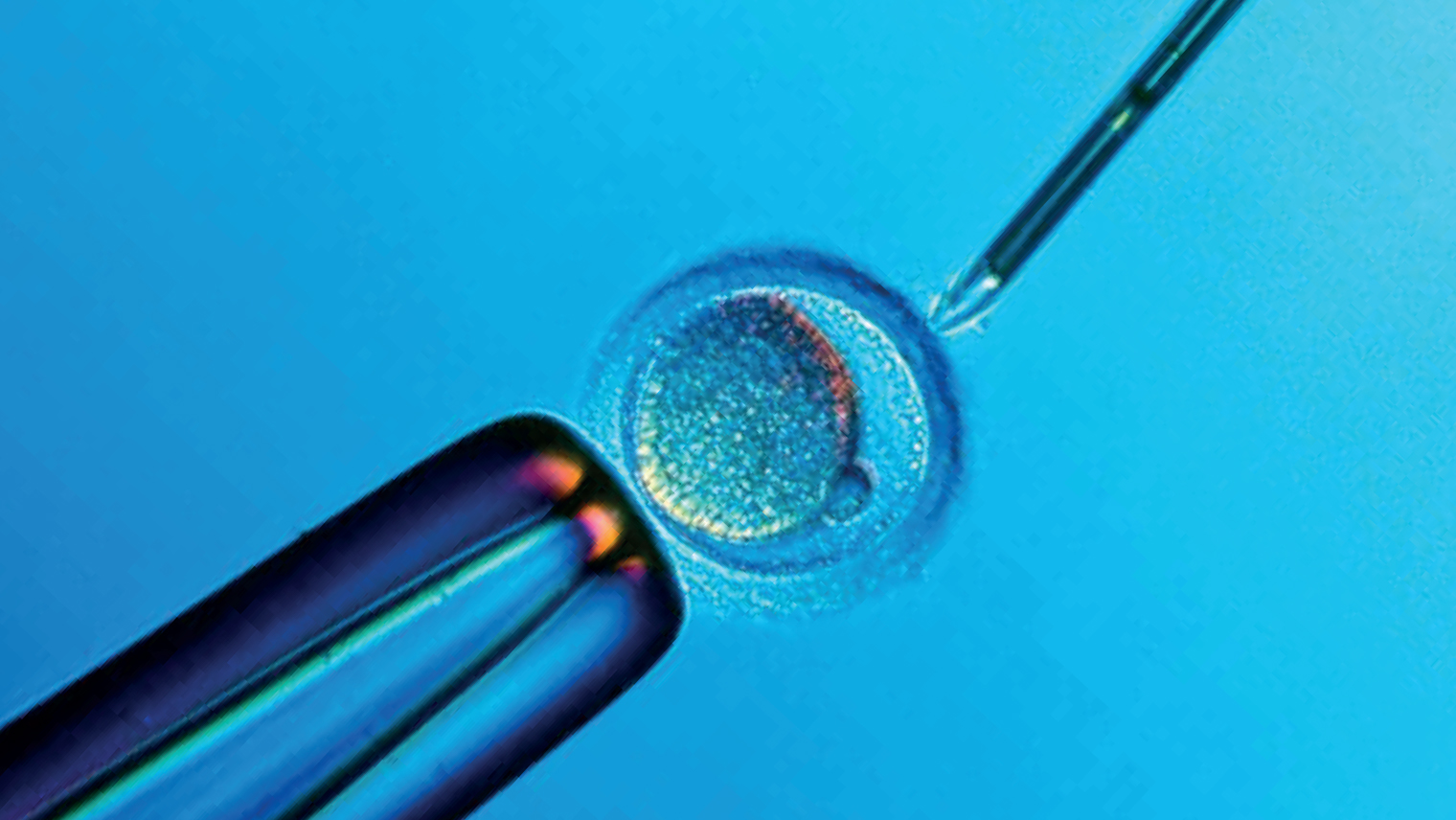 The victim who is a lecturer and businessman in England was tricked into believing that the baby his ex-wife had conceived through an IVF treatment in Spain was his child. The sperm used was a sample from the mother’s former boyfriend.

Everyone is happy with technology. Life has become a lot easier with all the advancements we see around. But one medical process is evoking numerous controversies, both legal and religious. Intro vitro fertilization (IVF) has lead to several legal procedures, so complex that the legal panels always find issues whose process of evaluation goes beyond the written law. This is more so with paternity fraud rates going higher.

IVF is one of the many modern techniques used to help couple with fertility issue to have a baby. The process involves the surgical removal of a woman’s egg from the ovaries then getting the egg fertilized in the laboratory, in vitro (glass), hence the name test tube babies. The fertilized egg becomes an embryo, which is then implanted in the woman’s womb, or in a surrogate mother’s womb, to grow and develop.

Given the process doesn’t involve direct sexual contact between the mother and the sperm donor, fraud has found way in most corners of the procedure, with many fathers losing their children or raising other men’s children unknowingly. There are more complex cases.

One father relates that losing your child to such a fraud makes you feel like a being a father of an abducted child; you face bereavement for child who is alive somewhere.

A victim at the focal point of Britain’s first known paternity fraud case involving IVF is advocating for the introduction of routine DNA test in divorce. The man was tricked into raising a child for six years thinking it was his.

The man is calling for the law to be overhauled following a court ruling that his ex-wife could not be forced to refund child maintenance payments amounting to tens of thousands of pounds even though it is well known to have been acquired by fraud. His sentiment is to have the MPs to formulate a new legislation where paternity deceit is considered as a crime rather than a civil offence in cases involving premeditation and exchange of huge sums of money or grave emotional damage to the parents or children.

The victim who is a lecturer and businessman in England was tricked into believing that the baby his ex-wife had conceived through an IVF treatment in Spain was his child. The sperm used was a sample from the mother’s former boyfriend. The mother, a successful businesswoman has been ordered by court to pay the man about a total of £100,000 as refund for legal bills, some housing expenses and compensation for emotional harm; she was however not ordered to pay £60,000 she had received for child maintenance after separation even though it was passed that she had committed “clear deceit and fraud”, knowing clearly well the man was not the child’s real father. Case law passed that in such cases, child maintenance payments could not be recovered.

The call was for the laws governing divorce and child contact to be reconstructed to prevent fathers falling victims of deception and fraud and children suffering knock-on psychological effects. He also criticized the Family Court system severing his contact with the boy irrevocably without considering possible psychological damage to the boy. Despite recent changes, family court still regards the relationship between the children and deceived parent as virtually “valueless”.

The cases of deceived fathers are more common than previously thought and it raises big questions on the integrity and security of the procedures in the fertility clinics all over the European Union.

The man said that the fraud could have been detected much earlier and the potential psychological effects reduced had there been a DNA test as a routine in divorce procedures. His sentiments get the backing of British IVF experts.