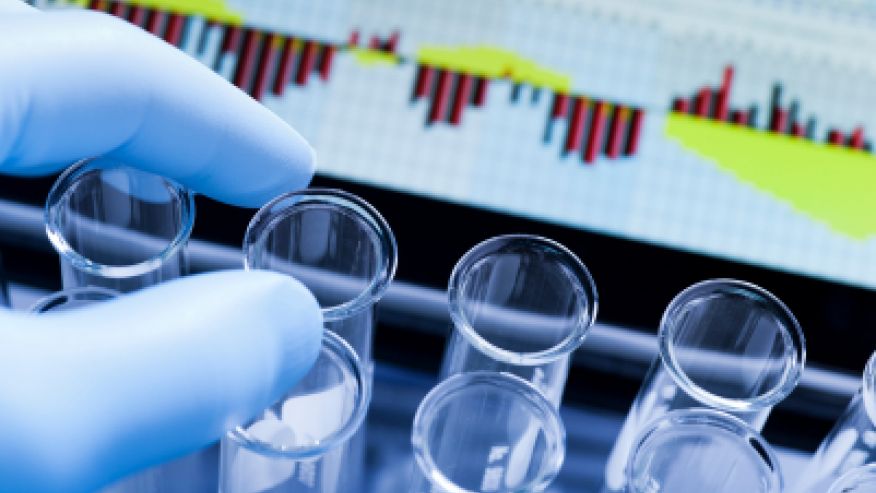 The recent suicide bombing that slain 26 innocent people during Friday prayers on the 26th of June has finally reached its ultimatum as the Kuwaiti legislature has now implemented a law that calls for a mandatory DNA testing on every single Kuwaiti citizen including its foreign residents.

The law states that security agencies must help the government to create a database on all 1.3 million Kuwaiti citizens and 2.9 million foreign residents in order to make faster arrests when it comes to criminal cases.

It is also stated that for those who refuse to give out their sample will be sent to jail for a year. It will also come with a fine of $33,000 or 29, 700 euros. If a citizen is proven guilty of faking their sample, they are entitled to be imprisoned for seven years. According to reports, the Kuwait Parliament has provided a $400 million as emergency fund for the said law. Independent MP Jamal al-Omar stated that they gave the go signal for the DNA testing law along with the additional funding. They are also required to approve anything that is needed in order to improve the country’s security measures.

The Kuwaiti legislature had had enough of the bloodshed of innocent victims as the Islamic state (IS) terrorist group claimed the responsibility for the gruesome June 26 mosque bombing. It has been previously reported that a suicide bomber identified as Abu Suleiman al-Muwahhid who arrived in Kuwait through Bahrain just hours before the attack, blew himself to smithereens at a Shiite mosque at the capital. Aside from the 26 dead citizens, the said attack has wounded around 227 people.

According to the investigation, the bomber’s real name was Fahd Suleiman Abdulmohsen al-Qabaa and was born at Saudi in 1992. The terror cell behind the said bombing was already discovered according to Interior Minister Sheikh Mohammad Khaled al-Sabah. He also said that they are already in a state of war and though this particular terror cell is busted, there are other cells that are going to be struck.

Security measures have doubled since the bombing especially at mosques and other places of worship simply because they do not want the same incident to occur. Reports have stated that there are an unspecified number of suspects that were arrested, five of which are transferred to the public prosecution service that solely indicate that the said bombing is now considered a criminal case and is now open. Two of the five includes the driver who took Fahd Suleiman Abdulmohsen al-Qabaa to the mosque and the other is the owner of the said car.

This new Kuwait law has already sparked a lot of criticism from human rights advocates. Such database is considered illegal in the European Union as the Strasbourg court of human rights finally ruled in 2008 that DNA sample collecting when it comes to non-criminals is a clear violation of their privacy right.

The said ruling has forced the United Kingdom to revise its biometric retention guidelines, which formerly permitted the collection of DNA samples along with the fingerprints taken during their respective arrests even when they were not later accused of any crime and or if they are proven innocent.

So far, the United States of America maintains the biggest national DNA database and it consist of profiles of convicted criminals, a number of arrestees , forensic samples, missing persons along with their relatives and of course, unidentified remains of the dearly departed among others.

It is a fact that the said database will give criminal cases a boost in tracking down those who are responsible but will it eventually pose a threat for every Kuwaiti resident in years to come?